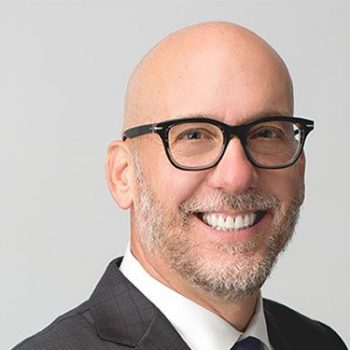 Greg is certified as a Family Law Specialist by the Board of Legal Specialization of the State Bar of California. He is a Fellow of the American Academy of Matrimonial Lawyers (aaml.org; socal.aaml.org) and of the International Academy of Family Lawyers (iafl.org). The AAML’s Southern California Chapter named him Family Law Person of the Year in 2018. He has the highest possible ratings for both skill and ethics, “AV Preeminent,” from Martindale-Hubbell’s Peer Review Ratings. He has been annually listed as a Southern California “Superlawyer” since 2007 and one of “Southern California’s Best Lawyers” since 2008.

With his broad litigation background in state, federal, bankruptcy and appellate courts, Greg routinely handles and consults regarding complex business, property, income, custody/parenting and other issues in the family law environment.

He regularly writes about family law and teaches it across the state. His articles and blogs are at theherringlawgroup.com. Greg routinely serves on family law panels with various experts and judicial officers. He has been retained as an expert in multiple family law professional standards cases in different counties.

Out of the office and courtroom, Greg is a family man with outdoor interests including beekeeping, fly fishing and surfing. He is the proprietor of Herring Beer Farm, where he grows hops and brews a variety of ales. Stories about his work/life balance have been featured in the Los Angeles Times and Coastal Living magazine.